Netflix recently released a six part docu-series chronicling the misadventures of Pirates and their way of life in the early 18th century. Focusing on the pirate republic base of Nassau and the surge of piracy after the war of the Spanish succession. High jinx and hijacks on the high seas!! Arrrr matey......let's get into it! … END_OF_DOCUMENT_TOKEN_TO_BE_REPLACED 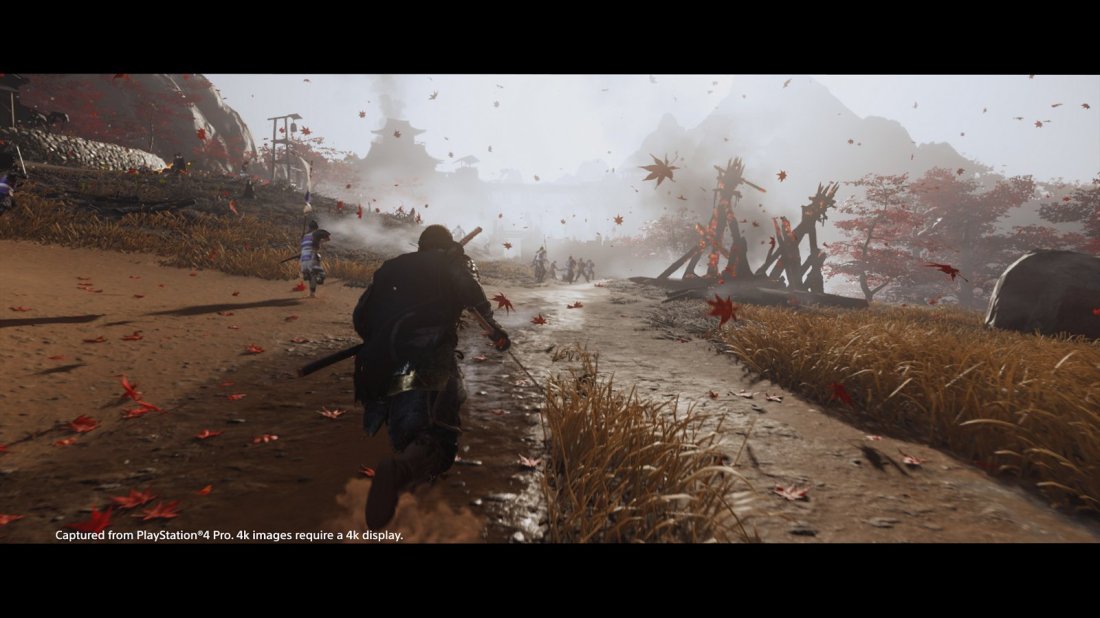 2020 was a terrible year and so far 2021 hasn't been much better. What better way to take everyone's mind off it than picking my game of the year! With Cyberpunk 2077 being a broken rushed mess and the chances of getting your hands on a new generation console this year all but impossible.....I think … END_OF_DOCUMENT_TOKEN_TO_BE_REPLACED